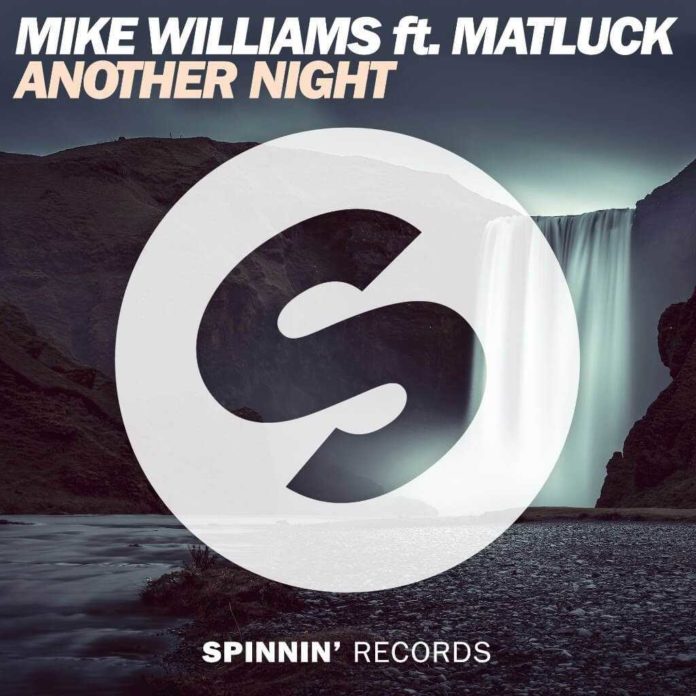 The 20-year old Dutchman – managed by MusicAllStars – has clearly targeted with the dancefloor with this one although it starts off quite deceptively.

The track begins with a slightly calming piano riff and combined with Matluck’s vocals and the video – shot in front of a majestic waterfall – evokes a more placid feeling than what comes next.

The track then brings the drop that every EDM enthusiast is waiting for, while maintaining the overall happy, reflective mood of the track.

The video itself is stunning. Long tracking shots of the scenery where a lady is seen walking around and reflecting on a partner she clearly hasn’t seen in a while are perhaps meant to point out the loneliness and solitude she is supposed to feel given the lyrical content of the track. The track has already amassed over 300,000 views on YouTube and marks yet another big step for Williams. Having joined the renowned Spinnin’ Records roster, Williams has proven himself as both a skilled DJ and producer, whose cleverly crafted sound – including previous single ‘Take Me Down’ has received support from a wide range of artists including Hardwell, Dimitri Vegas & Like Mike, Oliver Heldens and Tiësto.

His most successful single thus far has been his collaboration with legendary producer Tiësto titled ‘I Want You’, which has racked up over 13 million Spotify Plays to date.

“Another Night” can be bought here.