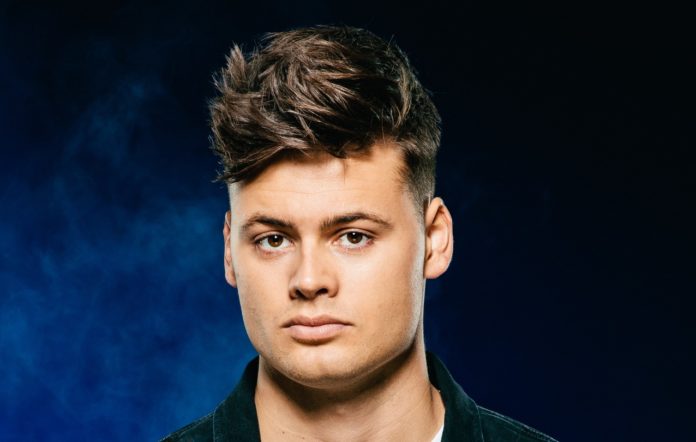 Dropping through Tiësto’s Musical Freedom is the new single ‘Get Dirty’ from one of the scenes fastest rising producers Mike Williams.

If you’re into the mainstage and big room scene, there’s no doubt that Mike Williams is an artist who has been on your radar for years. After his first release in 2015, the Dutch DJ/producer was noticed by Tiësto, he dropped ‘I Want You’ on Musical Freedom shortly thereafter, and his career has taken off ever since.

Mike Williams has collaborated with major artists including Lucas & Steve, Felix Jaehn, Brooks, R3hab, Hardwell and Nicky Romero, all while establishing a unique style along the way. His latest release, ‘Get Dirty’ through Tiësto’s Musical Freedom, is another flawless track that accurately showcases his distinct sound, and Williams has also shown his range with pop sounds ‘Make You Mine’ and hard-hitting electro ‘Day Or Night’ as well.

Discussing his new single, Mike Williams says: ‘‘In my opinion it is time for some festival vibes! Hopefully this summer more and more festivals will take place and I just wanted to kick off as soon as possible with a typical festival track, hopefully we can reunite soon!’’

Mike Williams’ ‘Get Dirty’ is set for release through Tiësto’s Musical Freedom Records.