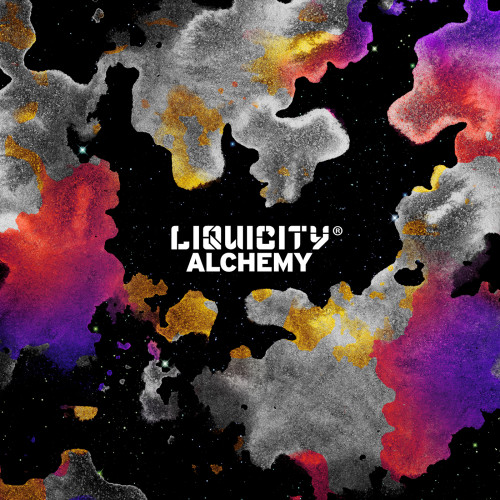 ‘Alchemy’ is a brand new compilation project from Liquicity representing that true euforic liquid sound. With solid gold tracks like this it’s easy to hear that Liquicity have the Midas touch when it comes to selecting the freshest cuts.

Featuring stalwarts of the scene such as Fliwo, Rameses B, Fox Stevenson and T & Sugah alongside some incredible emerging talent, the streams on their now legendary YouTube channel have been racking up the views and likes.

As well as being released through iTunes the CD version is also available via the Liquicity website. 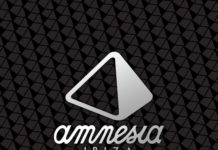 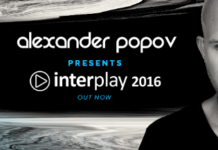 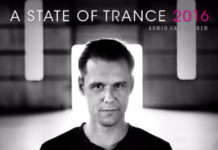