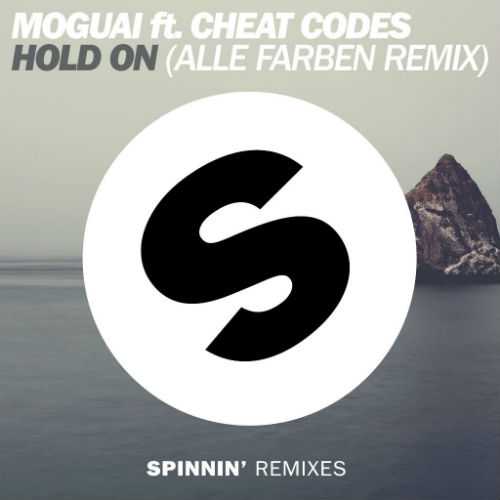 Keeping with the slick vocal of the original, Alle Farben’s remix is armed with relentless beats and synth melodies, which perfectly complement MOGUAI’s single. Released in early 2016, ‘Hold On’ has received over 18.5 million Spotify streams and gained support from the likes of Dimitri Vegas & Like Mike, Nicky Romero and Michael Calfan.

With a musical career spanning over almost 20 years, André Tegeler otherwise known as MOGUAI has made an impact in all corners of the dance music genre. The German DJ & producer released his single ‘Pray For Rain’ – which he named his personal masterpiece. Away from the studio, MOGUAI has played several prominent clubs and festivals including Tomorrowland, Electric Daisy Carnival and Pacha amongst many others.