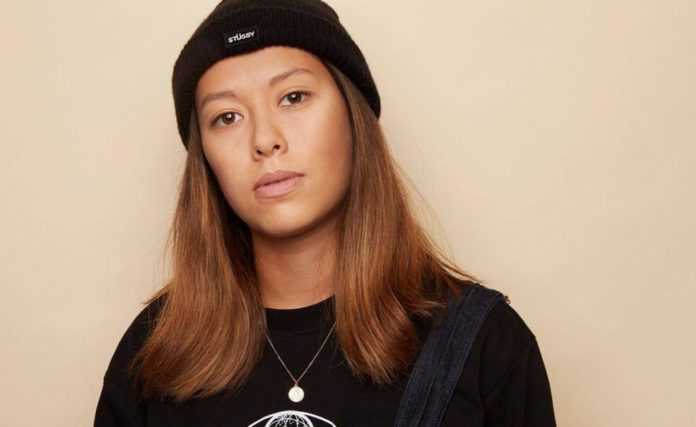 Esteemed DJ, producer and presenter Monki drops new single and final release of 2020 Queen Of Hearts on her own tastemaker &Friends label.

A Defected radio show host with millions of downloads, Monki is a true tastemaker having previously run her huge show on BBC Radio 1 for six years and was the first East Asian woman to host a show on the network.

This new single is an 80s inspired house groover packed with cosmic melodies, similar to her Free To Love You single that dropped earlier this year and amassed over 1 million streams.