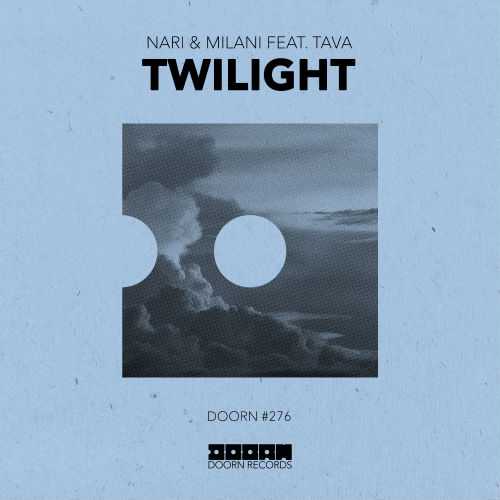 Long time friends Maurizio Nari and Ronnie Milani have already been working and producing together since the 90s, conquering both Italian as international grounds with their Nari & Milani project since 2003. Over the last decade the duo has remixed music for the likes of Roger Sanchez, Laidback Luke and Axwell as well as releasing numerous club favorites throughout the years.

Following this, the duo now releases the follow-up ‘Twilight’. As they said earlier, they’ve reached the ‘Nari & Milani 2.0’ sound, which is developed even further with ‘Twilight’, a strong progressive tune that builds tension from start to end.

” ‘Twilight’ is possibly the exact point where we want to be musically right now. Our previous release ‘Epsilon’ set the tone of the new Nari & Milani mood. Now we are perfecting our sound” – Nari & Milani