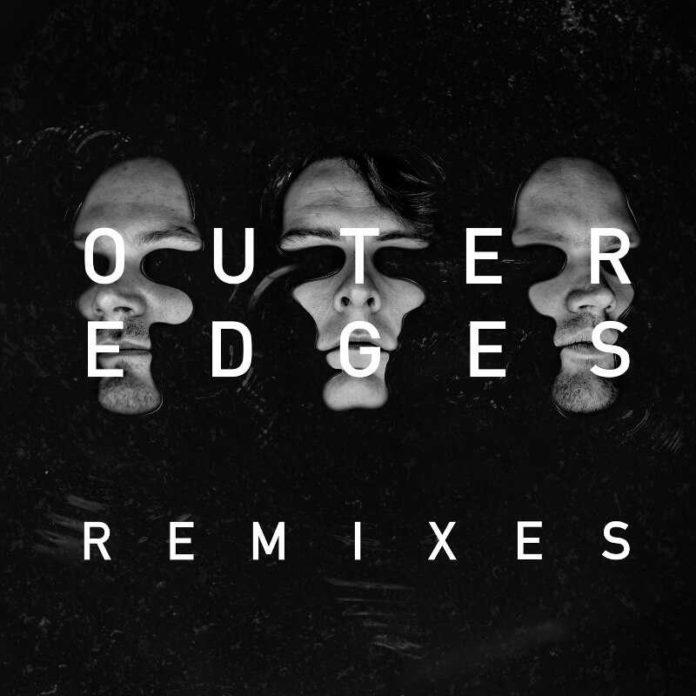 2016 was certainly a massive year for the Drum & Bass fraternity. Last year was filled with some huge albums from the likes of Homemade Weapons, Blu Mar Ten, Pola & Bryson and Metrik. Albums were followed by some sublime EPs from Alix Perez, Fixate and Mitekiss. We also witnessed the return of Bad Company UK, the genre’s most iconic and accomplished group. The group returned with a killer single in the form of “Equilibrium” which turned out to be one of the tracks of 2016..

While the year was one of the finest years Drum & Bass witnessed, great amount of credit goes to Dutch legends Noisia for delivering probably THE most groundbreaking album we’ve ever come across. Noisia’s second studio album “Outer Edges” was the most futuristic bunch of music. Its ability to transport you to different worlds, and its bar-raising production and execution made it THE release of 2016.

Just when we thought the album wasn’t enough, Noisia are now set to throw another bazooka on us; The ‘Outer Edges Remixes’ album. The Dutch trio have have revealed the remixers for their forthcoming ‘Outer Edges Remixes’ album. Released on 7 April, the compilation brings together remixes of last summer’s ‘Outer Edges’ studio album from the likes of Bassnectar, Ivy Lab, Machinedrum, Amon Tobin, Camo & Krooked, Mat Zo, Dyro, The Upbeats, Mefjus, and more.
Handpicked by Nik, Martijn, and Thijs, the artists range from across the electronic music spectrum, with many of the mixes taking the original versions outside of drum & bass entirely – something Noisia were keen to achieve with this project.

“We wanted to have our album Outer Edges remixed by a lot of very different artists. When we made the album we went as far as we could within our own confines; exploring and stretching the outer edges. That’s why we didn’t do any collaborations on the album. With this remix package we asked a lot of very different artists to take that material beyond our edges, into their respective domains. We are really happy that they managed to take our music into completely different dimensions, with such exciting results!”

Austrian duo, Camo & Krooked have already given us a glimpse of what we can expect from the album. The duo took one of the most remarkable tunes from the album “The Entangled” – Camo & Krooked stretched out the space and add their own harrowed textures and tones in the most minimal, mysterious and deepest ways.

Another shade of the remix album was provided by Noisia themselves on their weekly radio show. An Ivy Lab remix of Tentacles and the remix is one of Ivy Lab’s deepest and deadliest tunes so far. Wait for 1.20 😉

You can pre-order an ‘Outer Edges Remixes’ bundle, including CD and 320 kbps MP3s versions of the album, and a limited edition t-shirt, here.