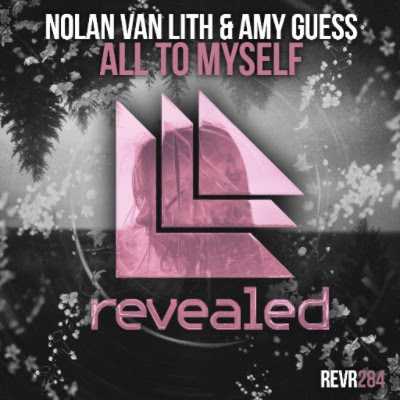 Marking his first Revealed Recordings release, US based Nolan van Lith arrives on the label in force with his debut track ‘All To Myself’.

Introducing an unforgettable vocal delivery from Amy Guess, ‘All To Myself’ launches itself as a killer Revealed debut from the rising producer.

After the recent ‘Through Me’ on Armada Trice teased listeners with his finely produced sound, Nolan proves once more he belongs on the highest calibre imprints. Acquiring production skills way beyond his years, Nolan van Lith carefully intertwines musical elements with a precision normally found from a master of his craft, introducing sweeping melodic riffs, an unforgettable lead and the shining vocal work by Amy Guess, ‘All To Myself’ is a high powered dancefloor cut ready for annihilation across the scene when it drops, out now via Revealed Recordings!