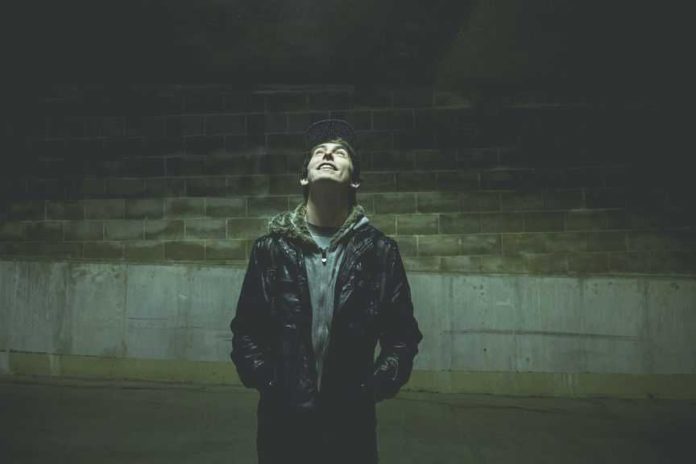 It’s almost as if the name Notaker has been ubiquitous lately; the breakthrough American producer has received much acclaim for his musical embodiments of ambiguous natural concepts, like his interpretation of fire through “Born in the Flames” on Armada Captivating and the mystical “Shimmer” on Monstercat.

This time, he takes you on a sonic journey through an underwater world in “Abyss.” With its warbling bassline, cavernous plucks, and Notaker’s expert use of crashing waves and a deep inhale of breath, don’ t be surprised if you emerge telling stories of Atlantis. Following the trend on “Born in the Flames,” the new release evokes a darker feeling without seeming ominous and exquisitely captures a feeling in a mere few minutes of a song. “Abyss” finds its home on Mau5trap, putting Notaker amongst an exclusive group of artists on deadmau5’s avante-garde imprint.

Listen to the track here:

With his recent track record, the young American producer named David Nothaker – better known as Notaker – is steadily evolving from talented newcomer to vetted dance music prodigy. He certainly has a unique musical style, one that has been praised by fans and tastemakers alike in his relatively short professional career. Inspired by legends like Hans Zimmer, Deadmau5, and Eric Prydz, Notaker specializes in creating an atmosphere around his productions to immerse the listener in the story of his sound, rather than just the track itself. He was named one of the Top 25 Artists to Watch in 2017 by Dancing Astronaut, and we couldn’t agree more—the future is looking very bright for Notaker!