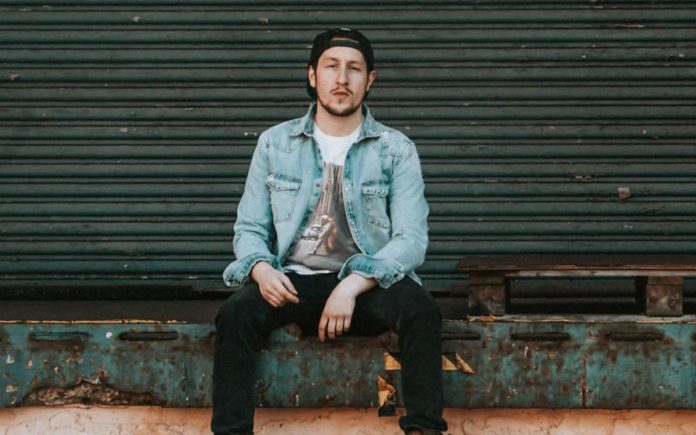 The single is NURKO’s first release since signing to the boundary-pushing electronic music label.

The wistful track finds vocalist Williams desperately attempting to salvage a relationship. “Tell me what you mean, I’m in the in-between,” he sings. “Isn’t it obvious that I wanna do you right?” Meanwhile, NURKO’s production is slow-burning, growing from stripped-back, angelic string plucks into a whirlwind build and cascading drop.

It’s an explosive backdrop to match the chorus’ impassioned refrain: “I’m praying for eternity.” Dreamy yet hard-hitting, “Eternity” proves that NURKO is already a master of emotionally rich electronic music.

The track follows the release of Arrival Remixes, a collection of artist remixes stemming from NURKO’s debut EP Arrival, released back in March. The original EP—which includes singles “Disappearing Now” featuring Chandler Leighton and “Lost Without You” with Crystal Skies and KnownAsNat—earned rave reviews from the dance world, with EDM Identity calling it a “heart-fluttering masterpiece.”

NURKO broke through in 2021 with the biggest song of his career so far, “Sideways.” The collaboration with ILLENIUM and Valerie Broussard has already logged over 30 million Spotify streams.