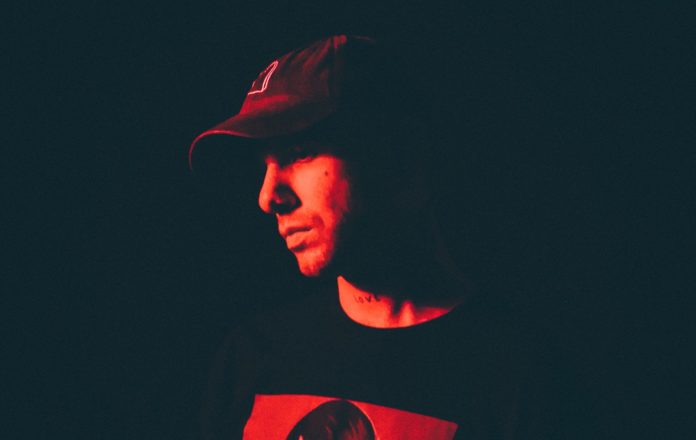 One True God conjures his third issue on Night Mode with the beguiling single “Everytime,” which is taking the honors of kicking off the label’s fifth season of releases.

Adopting a “do what thou wilt” philosophy has made it so One True God will never bow down to the will of any other than that of his own making. Refusing to bend to forces external to himself has allowed the Los Angeles transplant—by way of Canada—to sneak through the shadows with an artistic freedom that answers to no one. Period. It’s this self-empowered mentality that has put him in a position to take control of his destiny, as he continues to place his faith solely in the divinity of the dark, bass-riddled grooves crafted with enlightened intent. His sonic sorcery has remained a constant force since the inception of the Night Mode imprint, having summoned a string of spellbinding singles including “Addicted” and “I See U,” as well as a frenzied VIP of the latter that rightfully secured the second spot of the ceremonial ‘Night Mode – Year 1 [remixed]’ compilation at the top of April.

He’s now offering up his next creation as tribute, and in a ritualistic fashion, his own vocal work comes back into play to add a layer of unmistakable magic atop his signature brooding bass. “Everytime” is an entrancing number of the highest order, serving as a natural progression of the ever-evolving OTG sound. It carries remnants of his debut single “Move Slow,” calling back to his humble beginnings while simultaneously acting as a living testament to his proliferation as a boundary-pushing producer. His day-one followers will find deep appreciation in the flashbacks. From the opening notes, his viscous vocal delivery flows slow and steadily through sauntering basslines, crisp percussive hits, incandescent synth riffs, warbling one-shots, and a molten hook that runs hotter than magma. Every time One True God commands you to move slow throughout the track’s methodical movement, you can’t help but want to fall into step with his incantatory cadence.

“This was a fun one to create and has some throwback vibes to the first OTG track I released. Couldn’t be happier to release it on Night Mode, as they have quickly become my favorite label to work with.” – One True God