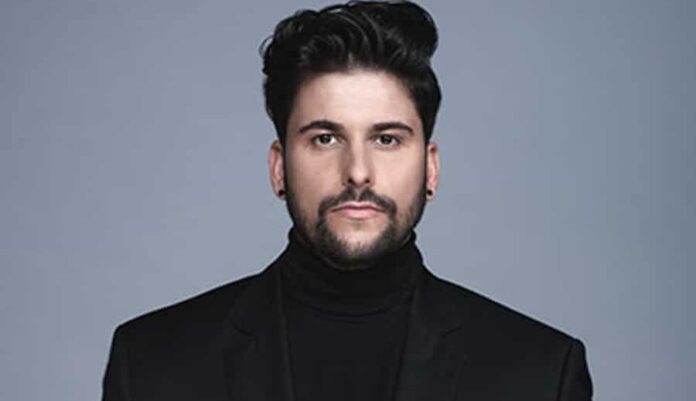 Pachanta’s bringing all the Summer Vibes with their newest release, captivating listeners with their tropical, 80’s inspired flare.

‘Girl You Know It’s True’ features bilingual vocals with an electro-pop feel. Pachanta was inspired by the classic 80’s romantic track of the same title by Milli Vanilli released in 1989, however, Pachanta’s version features a modern upbeat spin, accompanied by the Euro-Latin aspects that Pachanta is known for.

Pachanta’s ‘Girl You Know It’s True’ will be released on all streaming platforms on August 19, 2022.