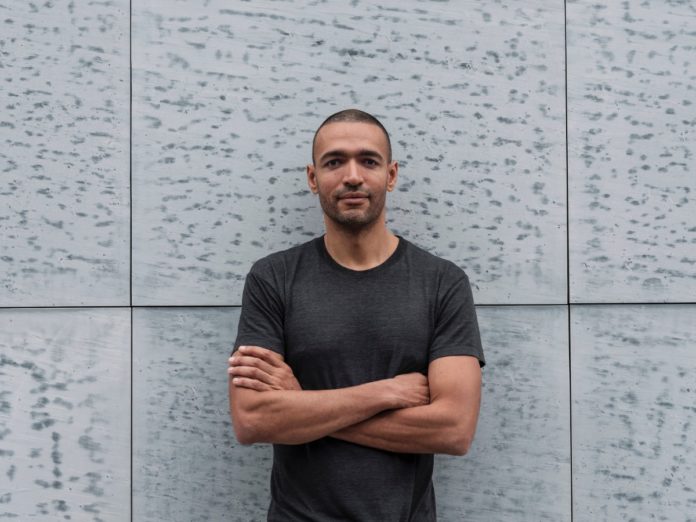 A strictly for the club release in partnership with friend and fellow producer Pat BDS, Junior Jack’s own Adesso Music imprint is a platform to which they can release those tracks which are firmly aimed at the darker and techier side of dance music. Make no mistake this is a label that specializes in a tougher rawer sound.

Bäumel has carved a unique path through the international techno landscape. With his career truly kicking off in 2002 when he graduated from the Red Bull Music Academy in São Paulo, Brazil, he has since become a Beatport chart-topping producer and topflight DJ who can comfortably sit in with the upper echelons of Global Underground artists. Patrice Bäumel is a hero in his adopted hometown of Amsterdam for his residency at the much believed Trouw Club, as well as for his releases on labels such as Afterlife, Kompakt, Get Physical, and Watergate. His music consistently soundtracks dancefloors from Ibiza to Brazil, showcased by some of the biggest names in the scene including the likes of Pete Tong, and brings maximum pleasure and success to listeners and ravers.

Further remix from Darius Syrossian to come as well as a futuristic music video.