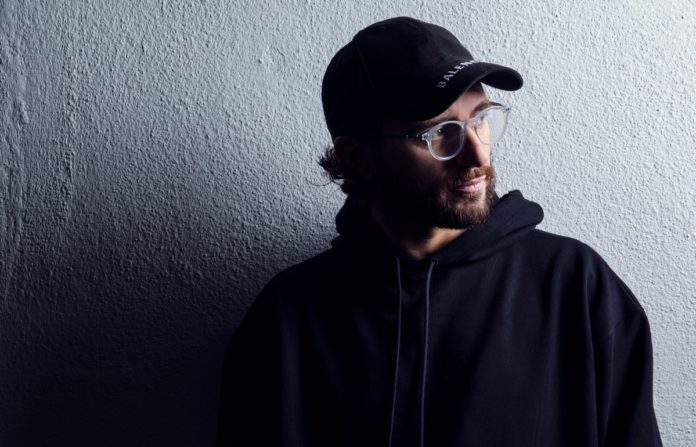 One of electronic music’s most respected and innovative producers, Paul Woolford, brings his vast experience and magic touch to Faithless fan favourite ‘I Need Someone’, released on BMG.