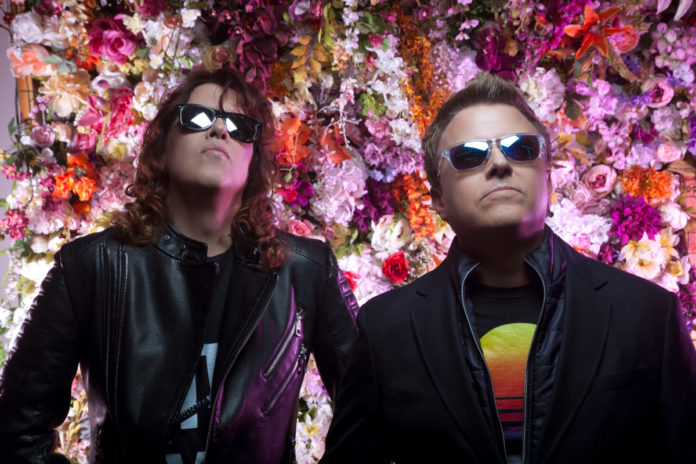 Far removed from the sleigh bells or Santa Claus themes of the typical Christmas song, instead their new single uses Christmas Day as a metaphor for a better future beyond the challenges of today. The second single from their brand new album, it’s a track with a rich, 80’s inspired energy.

True lovers of music and music production, the L.A duo featuring Juno and Spark have been on a journey through synthpop for decades, evolving with the times but always staying true to their musical values. Following their musical curiosity, they’ve collaborated with artists across the spectrum of Drum & Bass, Breakbeat, House, Nu-Disco & Synthwave. Their work has led to over 10 million streams on Spotify and fans worldwide for their sound.

EDM News Shantanu Gursal - November 25, 2021 2
Sunburn Festival, organised by Percept Live, was set to take place at Vagator beach in North Goa on 28, 29 and 30 December this...

featured Akshay Bhanawat - November 25, 2021 0
Ran-D reflects on Qlimax being cancelled, creating its anthem, his favourite release and more. Aditya - Hey Ran-D! Glad to have you for the interview....

Music Akshay Bhanawat - November 25, 2021 0
Off the back of being discovered from an Apashe remix competition, faceless genre-bending artist YMIR made his Monstercat debut today with the haunting new...
ABOUT US
What started as an interest, slowly turned into a passion, and before we knew it, we had curated and founded a thriving community of avid electronic dance music lovers.
FOLLOW US
Our Partners
© Copyright 2021 - T.H.E Music Essentials