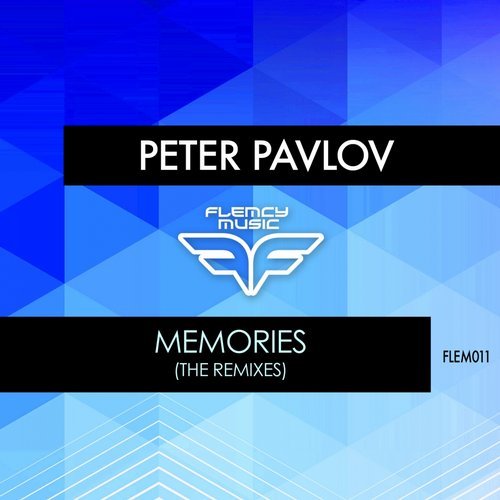 London based DJ and producer Peter Pavlov has been causing some of the biggest waves currently on the Dance music scene.

Armed with his unique arsenal of Progressive House infused Techno bombs, he is the mastermind behind hits such as: ‘No Words’, ‘Infected Train’, ‘Fill Your Life (Peter Pavlov Remix)’ and ‘Green Signal (Peter Pavlov Remix)’, releasing on renowned labels like: Egothermia, Heavenly Bodies, Dear Deer and Klaphouse Records along the way – a monumental achievement for the Bulgarian artist.

After the success of Peter Pavlov’s ‘Memories’ EP, which was released via Flemcy Music, it was natural that they would team up once again and release an infectious remix package of the record. Sue La Vie, Adonis Rivera, Ornery, Anthony Francis and label boss JP Lantieri have added their own personal flavours to the original – it’s no surprise that the remix package has already been gaining huge traction across the globe.

UK based label Flemcy Music has quickly become one of the country’s most exciting new imprints, thanks to their attention to detail and passion for giving upcoming talents a platform to showcases their skills. Mystik Vybe, JunoJuno and Andrew Consoli are just a few names on the label’s ever-growing roster and the release of ‘Memories Remixes’ is set to see Peter Pavlov’s rise to the top of the underground ladder continue at rapid pace.