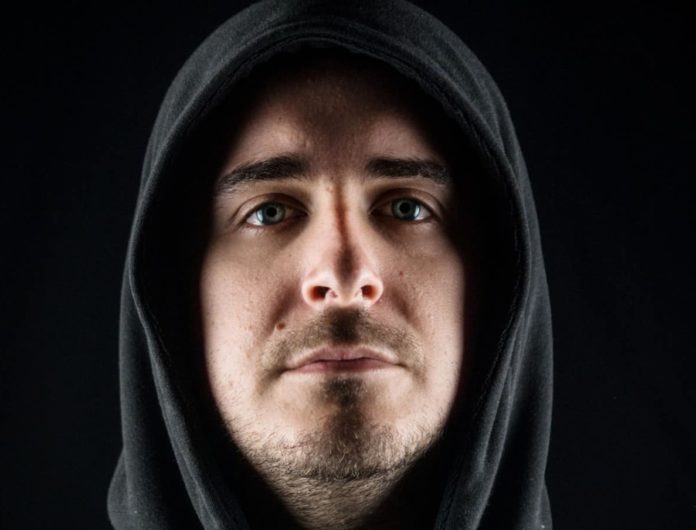 Making his debut on Tiësto’s Musical Freedom label last month was producer, Piero Pirupa who released a huge new single ‘No Control’. Out on January 29th, ‘No Control’ is the signature of both the label and Piero Pirupa’s fast-rising and loved sound.

Recognised throughout the upper echelons of the industry as a stand-out commodity, a far-reaching appeal paired with a distinctive taste in rolling tech-house makes him one of the more formidable forces in dance music right now. A champion of groove-laden rhythms and infectious vocal construction, Piero Pirupa’s musical stamp falls between House and Tech House fused together with some Deep Tribal and Techno vibes.

Discussing his new single, Piero says: ‘’No Control was the first idea I made when due to the coronavirus I decided to move from London to Italy and therefore for me it is a track that has a special meaning and binds me very much to the tough days passed in those weeks, it gave me hope despite the period we were going through!’’

‘No Control’ is another step in the constant evolution of Piero Pirupa’s unique House sound, marking 2021 as what could be his biggest year yet.