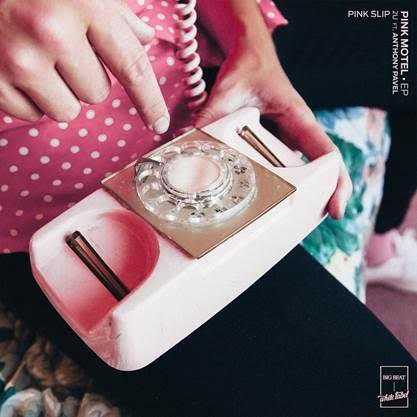 Kyle Buckley, better known as Pink Slip, is a fresh name to the scene, but someone who’s quickly established himself as an artist to watch in 2016.

His debut hit “PCB” ft. Rahn Harper reached #4 on the global viral spotify charts while amassing millions of streams across digital streaming platforms, grabbing attention from the likes of Triple J, BBC Radio 1, and receiving global radio play. He returns today with a soulful single “2 U,” out now on Big Beat White Label. With his new release, Pink Slipfurther cements himself as a forward thinking artist in an increasingly competitive pool of producers within the electronic music scene.

Sultry vocals from Anthony Pavel are laced together seamlessly with a smooth bassline and a medley of futuristic sounds make “2 U” an irresistible track that will leave you craving another push of the play button. “2 U” successfully showcases Pink Slip’s cross-over sound pallet varying from Pop and Future Bass to Hip-Hop and Funk, which stems from his days as a teen in Atlanta. Working tirelessly on his craft early on lead to his enrollment at Belmont University, where he was fortunate enough to learn from other talented musicians.

“2 U” is just the beginning for Pink Slip, who’s set to release his 4-track EP ‘Pink Motel’ on Big Beat White Label in early 2017. In tandem with this winter release will be the upcoming launch of his website which will feature a mix of photos, music, and exclusive content, giving fans the opportunity to better get to know the Nashville-based artist. Stay tuned!