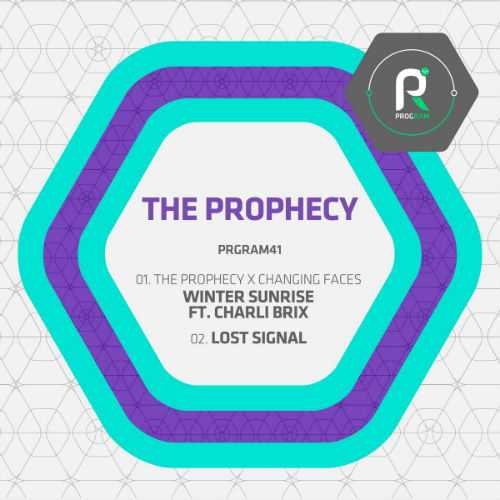 The Prophecy are a drum & bass duo hailing from Slovakia. Formerly known as Ero Drummer & M.Bass, the duo are known for delivering skull shattering basslines, mental synths, and have already found a place on labels such as Serotone, Optiv’s Redlight, and Let It Roll.

Dedicated to music production since his early teenage years, M.Bass experimented with trance and dubstep before finding his calling in drum & bass. His production partner since 2013, Ero Drummer, matches their explosive neuro style with his four deck mixes, which explains their status as regulars in the Eastern European dnb scene.

For their debut on Program, ‘Lost Signal’, with a siren-like build up, warns that the duo have something very different in store. When it drops, the track immediately confirms why they have built up their reputation as neuro specialists, with aggressive, uncompromising synths and powerful drum loops followed by a dark break down. The tune would be right at home in the darkest, hardest-hitting sets, helping to explain why the duo have had interest from some of the scene’s most prolific artists.

For their debut release on Program, The Prophecy have not disappointed, demonstrating the hunger of rising stars but also the variety of a storied veteran… their future success seems almost foretold. So once again, it’s time to get with the Program.