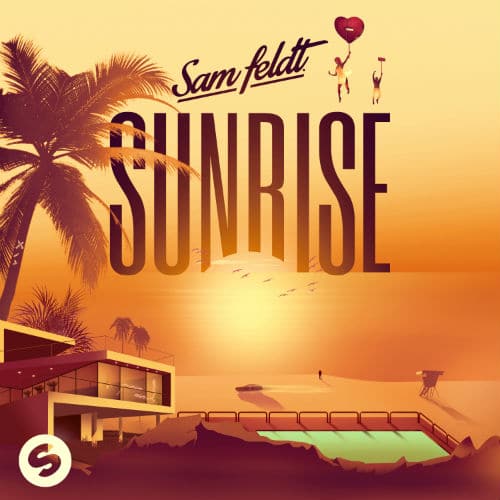 Platinum-selling DJ and producer Sam Feldt has unveiled his eagerly-awaited debut album, Sunrise and we have had the chance to premiere his single with Robert Falcon – World Can Wait.

Set for release tomorrow via Spinnin’ Records, the LP features brand new collaborations with a range of artists including Alex Schulz, Joshua Radin, Jake Reese, as well as Sam’s recent hit singles ‘Fade Away’ and ‘YES’.