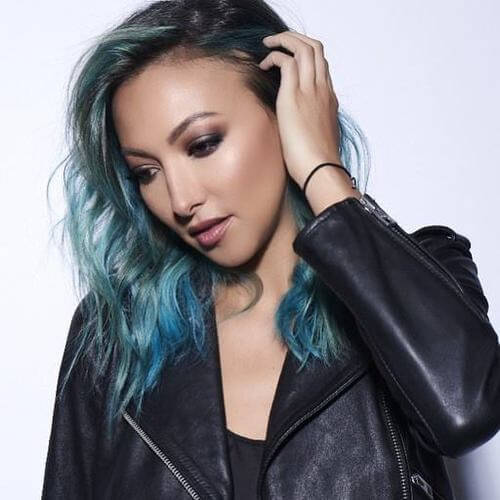 With the title track “Diary Of A Mad Woman” — listen via Mixmag premiere here and Soundcloud clip here — getting recent spins by Jamie Jones, Marco Carola, Stacey Pullen, and Russ Yallop at The BPM Festival, the release displays Lauren’s production prowess throughout three tracks. The lead track kicks off with a groove, with deft keys providing a simple melody, while soft ambient touches cushion slamming beats and a driving sub-bass. “The Right Kind Of Weird” keeps the energy up with an infectious bassline dusted with micro samples, transposing ride cymbals and subtle keys. The digital release features a third offering, “FOMO,” which plunders into similar territory, with the playful arrangement, choppy dialogue and booming bass captivating listeners, as the electro tinged beats weave their charm.

Cutting her teeth on the NYC house circuit, and moving on to Hollywood’s Sound Nightclub where she was a resident, LA-based Lauren Lane has become a regular on the festival circuit, taking on Coachella, The BPM Festival, Burning Man, TomorrowWorld and more, as well as regular club spots around Ibiza, Europe, South and North America. Look out for more to come this year from Lauren, named by Mixmag as “a shining American techno pioneer in 2016” in their feature on “Eight Artists Taking American Dance Music To The Next Level in 2016” and catch her at one of the tour dates below.

Diary Of A Madwoman

The Right Kind Of Weird

Lauren Lane ‘Diary Of A Mad Woman’ is available now on vinyl via juno.co.uk.