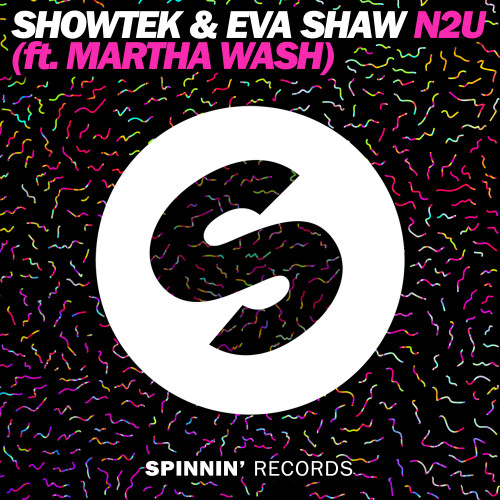 Spinnin’ Records has presented the first ever 360 video on its YouTube channel. Doing the honors are Dutch dance act Showtek and Dutch-Canadian born singer Eva Shaw, who will be releasing their collab single ‘N2U’ on Spinnin’ Records later this month.

The short video that’s gone live now is an official teaser for the track. Recorded this summer during Showtek’s performance at renowned Dutch festival Dance Valley, it provides a unique, 360 degrees look at the duo’s show, playing ‘N2U’ accompanied by a sweet collection of special effects.

‘N2U’ comes out December 21st, and is already supported by DJs Dimitri Vegas & Like Mike, R3hab, W&W, Quintino and VINAI.

Listen to the preview below.