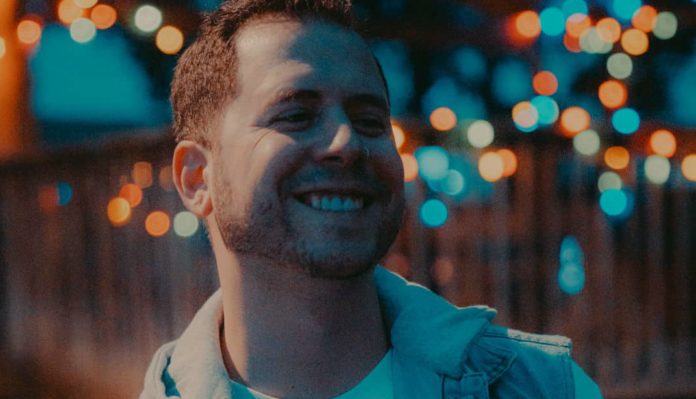 Arriving on November 15th is the new single “Run Cried the Crawling” from Protohype.

Leaving his mark on dance music forever, the producer looks to make a statement on his newly-announced Underdog Records. Launching his imprint’s discography with an electrifying production, the record delivers a tasteful rendition of Agnes Obel’s original composition.

Featuring intoxicating vocals from Charmae, the two musicians lay their talents on a melodic ball of fire. Offering a mystical topline to compliment the track’s sensual atmosphere, the elements aligned here are well-deserving of both your time and ears. Follow as we continue to spectate the curating and tastemaking abilities of Protohype as he embarks on one of his most ambitious endeavors in recent times.

In regards to release, Protohype shared ““Run Cried The Crawling is my first release on my record label, Underdog Records. This track screams 2012 dubstep vibes, and is a big nod to all of the music that shaped me into the artist I am today!”

Max Hype, aka Protohype, has taken the world of bass music and made it his own personal playground. The heavy-hitting producer combines ingenious progressions and percussion with roof toppling bass lines for a must-hear sound that leaves fans around the world with necks breaking. Releasing on major labels such as Deadbeats, Disciple, Spinnin’ Records and more, Protohype has become a staple in the bass music community.

EDM News Mmkrishna Cherla - September 24, 2020 0
The former epicenter of Coronavirus is back to normal and is partying as if nothing happened. The once heavily effected Wuhan region has started its...

featured Akshay Bhanawat - September 24, 2020 0
With a mixture of dancefloor flare and nuanced musicality, Mathew Jonson is well known throughout the worlds of house and techno. Alongside his work...

featured Akshay Bhanawat - September 24, 2020 0
One of the most exciting new artists on the storied Anjunadeep roster, Marsh (aka Tom Marshall) soars into autumn with his new single ‘Lailonie.’...
ABOUT US
What started as an interest, slowly turned into a passion, and before we knew it, we had curated and founded a thriving community of avid electronic dance music lovers.
FOLLOW US
© Copyright 2020 - T.H.E Music Essentials