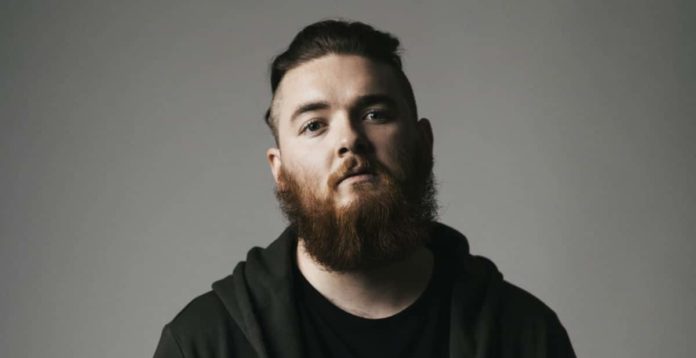 The single follows QUIX’s recent Dim Mak releases “Berserk,” “Stronger” and his breakthrough “Illusions” EP. Through expertise precision, “Guiding Light” explores the balance of light and dark, contrasting the airy elements of Martinez’s vocals over a heavy, reverberating soundscape. QUIX’s third single of the year arrives after non-stop touring since March. This year the Kiwi has headlined venues across North America and Australia, with no signs of slowing down.

Hailing all the way from New Zealand, QUIX initially traveled to North America in 2017 for 10 shows and finished up doing an astonishing 42. He has been tearing up the trap scene ever since, continuously shaking the new ground with his unique sound design. Coming off three headline tours in 2018, including Coachella and support on Steve Aoki’s Kolony tour, QUIX had a break-out year with his “Illusions EP” on Dim Mak, shaking the world’s largest playlists and crowds alike. The eclectic six-track EP pushed the boundaries of electronic music, showcasing QUIX’s diverse range of skills and ingenuity. It has racked up millions of plays and creatively merged genres with powerful vocals while staying true to QUIX’s signature sound. He has also been honored by Spotify to feature on the cover of their two biggest international dance playlists, “Mint” and “Dance Rising.” QUIX has released on labels including Dim Mak, OWSLA and Mad Decent. With more collaborations on the way with The Chainsmokers, Alison Wonderland, Adventure Club and Baauer, definitely keep an eye out for this Kiwi producer as he continues to tear up the electronic music scene.