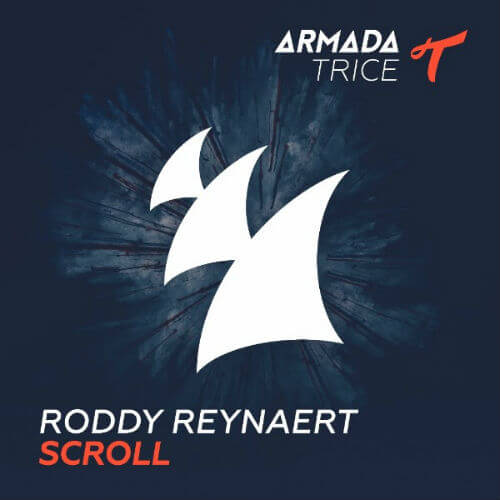 Roddy Reynaert, the artist responsible for several acclaimed singles in the past four weeks on sub label Armada Trice, has now officially joined the ranks of the Amsterdam-based record label.

The start of the extensive collaboration coincides with the release of his third and latest single on Armada Trice: ‘Scroll’.

In the weeks leading up to the signing of Roddy Reynaert with Armada Music, the Frenchman put out a series of singles that quickly became known as the ‘Triple Trice’. ‘Further’, ‘Shapeshifter’, and now ‘Scroll’ all saw their release on Armada Music sub label Armada Trice, where the DJ and producer will most likely be releasing a lot of records in the near future.

Throughout the years, Roddy Reynaert has sparked the interest of the industry’s most revered superstars with his Pryda-like sound, including Above & Beyond, Armin van Buuren, Gareth Emery, Paul van Dyk, and Paul Oakenfold. Having now signed with Armada Music, chances are this won’t be the last we’ve heard of the Electronic Music high-flyer.