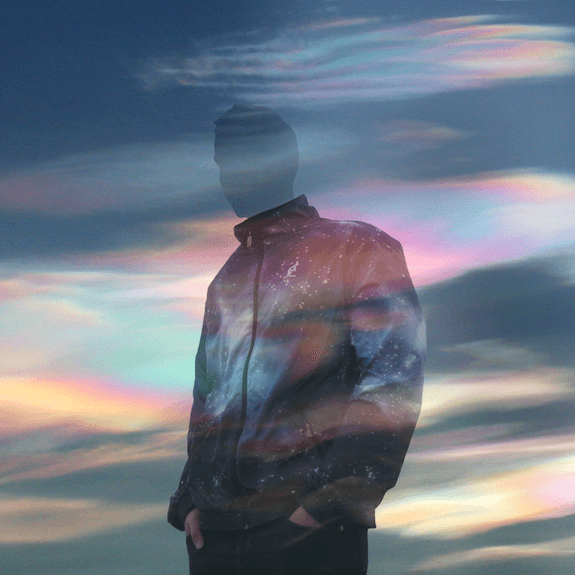 Having recently embarked on his biggest North American tour to date, Dutch luminary and ‘future bass’ pioneer, San Holo, now presents his highly anticipated two-track EP – ‘New Sky’. Out via Canadian imprint, Monstercat, the EP is available to stream and download below.

Fresh off the back of his title track ‘New Sky’, “a broad, iridescent future bass cut” (Dancing Astronaut) that released to great fanfare earlier this month, San Holo returns with the second and arguably most enthralling instalment from the EP. ‘They Just Haven’t Seen It’, a delectable blend of atmospheric synths and punchy bass sequences, perfectly exemplifies San’s ability to create both genre-bending productions and club-ready cuts. Pushing the boundaries on what is usually expected from a dance track, San has once again asserted himself right at the forefront of electronic originality.

STREAM: ‘THEY JUST HAVEN’T SEEN IT’

Coupled with the track comes a visual accompaniment from Dutch director Teemong. The brains behind many of Yellow Claw’s viral music videos, Teemong has joined forces with San to produce a hedonistic and emotionally charged video. With strobe-like visuals throughout, the camera follows the experience of a girl trying to reconcile with the loss of a loved one, showing how we’ve all experienced loneliness in the middle of a crowd – and how music can sometimes be the only outlet.

WATCH: ‘THEY JUST HAVEN’T SEEN IT’

Marking almost a year since the release of his ‘Victory’ EP on Monstercat, ‘New Sky’ has brought San full circle. With releases on labels from Spinnin’ to OWSLA, a world tour, the launch of his label bitbird, and now with a slew of performances across America; including a debut at Ultra Miami, San is certainly on track to becoming one of the biggest names in dance music this year.