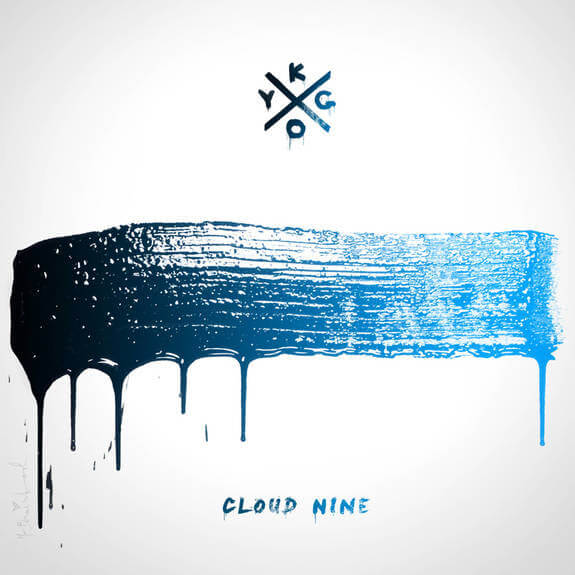 A stunning LP produced and written by Kyrre himself, ‘Cloud Nine’ features some of the most talented artists in the music industry across an incredible array of genres, with the likes of John Legend, Foxes, Tom Odell, Labrinth and Angus & Julia Stone all contributing to original songs for the album.

Also featured on ‘Cloud Nine’ are previously released hit singles such as ‘Firestone’ featuring Conrad Sewell, ‘Stole The Show’ with Parson James, ‘Stay’ with Maty Noyes and ‘Raging’ featuring Kodaline. See below for the full tracklisting.

Kygo has gone onto break record after record since he was tipped as Billboard’s next superstar back in late 2014. Just a few of his recent feats, in addition to producing a full-length album and becoming the fastest artist to reach one billion Spotify plays, include planning his very own festival in his hometown of Bergen, becoming the first ever electronic musician to perform at the Nobel Peace Prize concert, selling eight million singles worldwide, and adorning the front cover of Billboard Magazine in February 2016.

To mark the milestone release, Kygo has been touring extensively over the past six months on his official ‘Cloud Nine’ world tour. The tour saw the Norwegian perform brand new material from the ‘Cloud Nine’ to his legion of fans across a whole host of arenas in both the United States and Europe, with sold out shows at the Barclays Center in New York and the 02 Brixton Academy in London just a few of the highlights along the way.