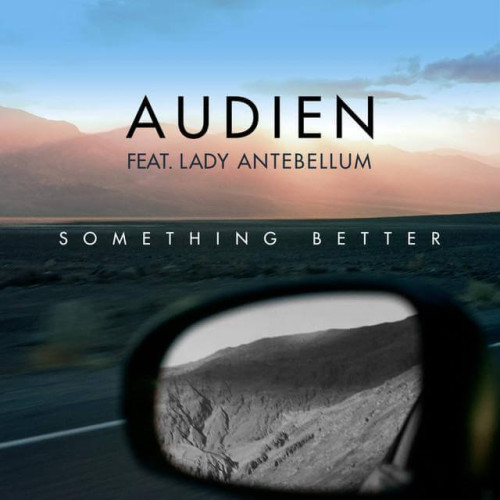 Having originally approached Lady Antebellum to record the vocals as he felt the trio’s harmonies were perfectly suited to the songs call-and-response structure, Audien’s flair for producing glossy, anthemic electro-pop feels fully realised on ‘Something Better’.

With a firm handle on melody – as well as structure – the track is defined by the relationship between Lady Antellebum’s powerful, emotionally-charged vocals and Audien’s shimmering electronics. Striking that balance perfectly, ‘Something Better’ listens like a crossover anthem in waiting, a testament to the growing maturity in Audien’s production work and more specifically, his own vision for the record.

Destined to make a big impact over the first quarter of 2016 and long into the remainder of the year, ‘Something Better’ should earmark Audien as one of dance music’s brightest emerging talents.

Please see below for a list of upcoming tour dates for Audien.