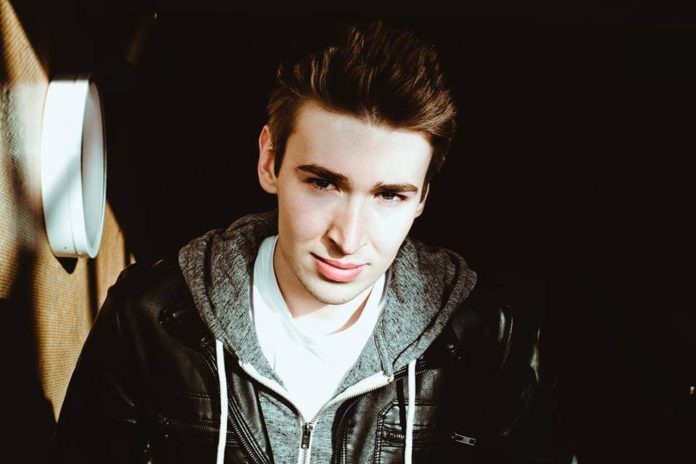 The story of Bensley is one of the most illustrious across drum & bass. Plucked from relative obscurity, he pathed his way through legendary competition, heralded as the genre’s wonder kid. Dropping a full LP of fresh cuts after showcasing a just tiny glimpse of his production standard, his music was met with awe. And just over a year later, he’s continued with a succession of releases pedestalling a talent that’s only continuing to grow. Using the full ethereal atmospherics of elevating note arpeggios and plucking synths, Bensley is back with his full sound scale. Rattling percussion filters between space-like stabs and humanistic samples, breaking up the mix then pushing it down into unconventional breaks. Demonstrating a growing complexity seldom seen in producers so young, once again Bensley proves his commitment to musicianship. One which hasn’t gone unnoticed.

Expect to hear these fresh cuts from Bensley dropped on crowds from London to the USA this summer. A perfect introduction to the summer season, momentum is only growing for this producer’s already stellar discography.