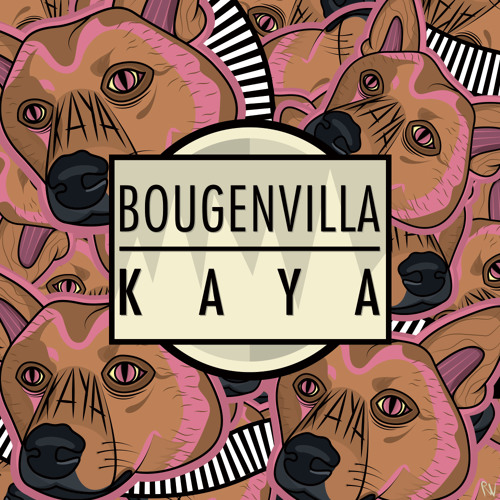 It took a few months, but today Bougenvilla has decided to give away its much awaited new single ‘Kaya’.

After the Dutch duo produced this track (naming it after their dog, always there with them in the studio), it was immediately supported by Oliver Heldens in his radio show. After that, Bougenvilla received loads of requests for an official release. Now, because of this huge response, the duo has decided to give it away for free!