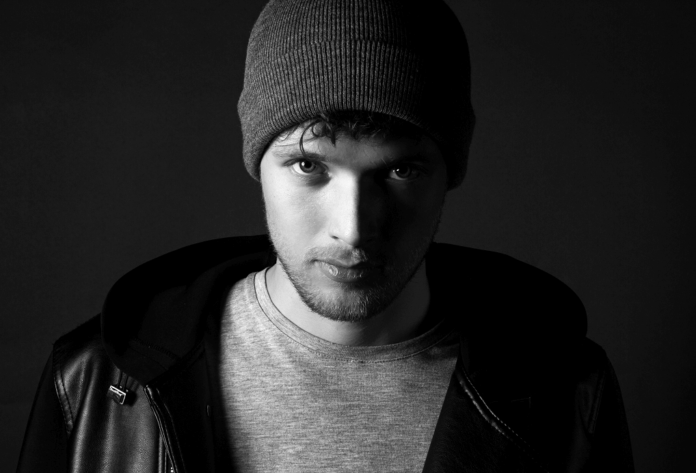 Brooks, one of the talented Dutchmen signed to 2-Dutch Records, has been revealed as the creator of one of the biggest ‘ID – ID’ tracks of the moment. The record, which goes by the name of ‘Make Your Move’, has hit the world today and marks the first official release on the newly incepted 2-Dutch Records label. 2-Dutch Records operates under the wing of Amsterdam-based record label Armada Music. ‘Make Your Move’ features the highly recognizable lyrics and vocals of ‘Dare Me’, originally recorded by The Pointer Sisters in 1984 as the lead single of their platinum-selling album ‘Contact’. Brooks turned the pop classic into a present-day main stage smash, packed with big synths, pounding drums, and a hard-hitting bassline to ensure maximum dance floor damage.

Due to the track being such a highly anticipated ‘ID – ID’ track, the record was made available on Spotify three weeks prior to today’s official release of the song. The track hit the twelfth spot in the global Spotify Viral Charts and earned itself meritorious chart positions in Argentina (#4), Germany (#4), Spain (#14), and Norway (#22), even though the Brooks’ identity and the name of the song remained undisclosed until this very day.