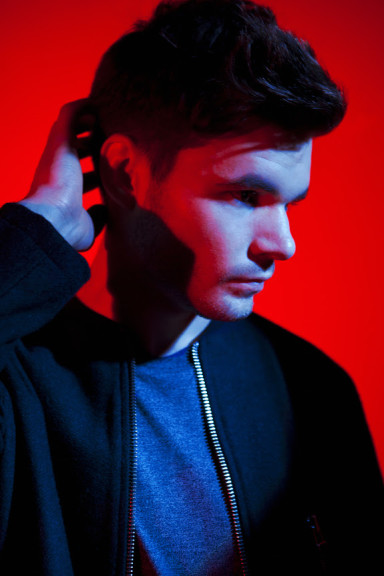 Up-and-coming producer, remixer and classically trained musician Alex Adair has once again captured quintessential summer ambiance, packaged and presented in the form of his stunning refix of George Ezra’s 2014 sensation and No.1 hit, ‘Budapest’.

As a thank you for the undying support from his ever-increasing fan base, Alex has decided to release the remix as a free download on SoundCloud.

Riding a wave of success following the release of ‘Heaven’ in early August, Alex has produced yet another perfectly refined cut, infused with his trademark rich yet warm melody that encapsulates and entices. With ‘Budapest’, the young producer demonstrates his seemingly effortless production skills and his unparalleled ability to produce an infectious blend of relaxed electronica and upbeat dance floor filler. Staying true to the emotion and grit of the original, Adair imbues the unmistakable vocals with a lacquer of sundrenched harmonies and smooth rhythms. Having amassed tens of millions of views for a string of remixes for the likes of Ella Henderson, Jessie Ware and Ed Sheeran, the quality of his refix of ‘Budapest’ comes as no great surprise. With a steady 4/4 soft drumbeat that lasts throughout the track, this discerning remix proves as perfectly polished from start to finish as any.

Alex’s huge successes online and on the radio in the first year of his career is testament to his work ethic and undeniable talent. With millions of streams worldwide and the support of trendsetters Annie Mac, Zane Lowe and Mistajam, Alex’s rise to prominence is inevitable. His debut track ‘Make Me Feel Better’ propelled him into radio and club stardom, landing him shows across the world along with a dedicated fan base following his every move. The release of ‘Heaven’ only four weeks ago cemented Alex’s reputation and reassured listeners of his refined musical talent. With steel drums, a powerful backing of piano chords and an infectious topline melody, it is a definite contender for track of the year.