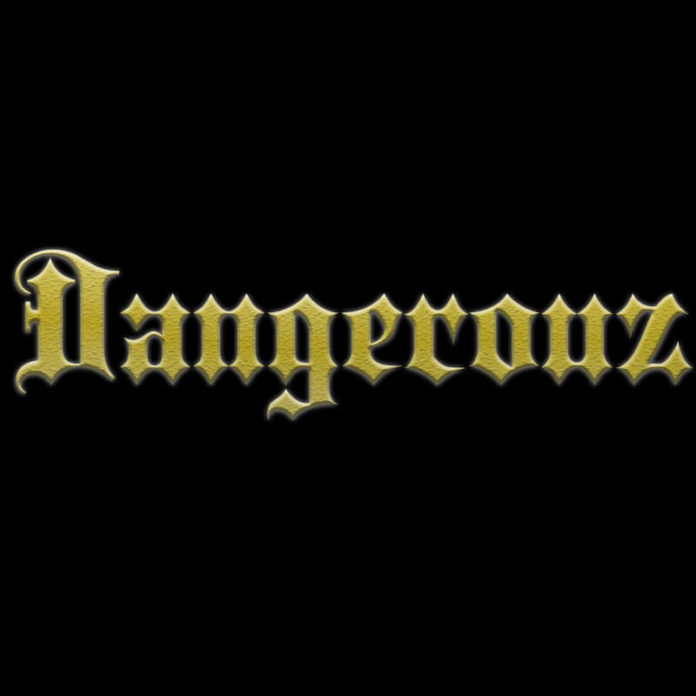 American DJ and producer Dangerouz and become one of the most talked about and exciting new artists since he exploded onto the Dance music scene.

Causing huge waves everywhere he goes, the emerging star is the mastermind behind hit productions such as: Kingpin, Police Raid, Brenessy and Dynasty, leading to multiple Beatport Top 100 chart entries – a release catalogue that many aspiring and established artists can only dream of achieving. As well as spending vast amounts of time in the studio, creating the scenes freshest new hits, Dangerouz can be found in some of the countrys most renowned venues, spinning decks and supporting legendary names like Alex Peace along the way.

Next to be added to Dangerouzs ever-growing catalogue of releases is Faded, a track that is sure to cause huge noises in clubs and festivals around the globe. Full of filthy beats, heavy bass-lines and razor synths, Faded is an Electro infused Glitch-Hop record that is sure to get any dance floor bouncing – making it a must have record in any DJs record collection and a worthy inclusion in any peak time DJ set.

As a gesture towards his fans, Dangerouz decided to release Faded as a free download via his official Soundcloud to show his gratitude for the support they have shown him over the past number of years. Faded has become one of Dangerouz most sought after tracks so grab your copy now, as it is expected to fly off the shelves and see Dangerouzs rise to international stardom continue at rapid pace.

Music Akshay Bhanawat - September 22, 2021 0
Rightfully considered as one of the most beloved figures of the modern electronic music era, Morgan Page has launched a new weekly podcast series:...

EDM News Akshay Bhanawat - September 22, 2021 0
Digital visionary, Don Diablo has launched a second capsule collection - Star Wars™ | Hexagon by Don Diablo. The extremely limited drop will be...
ABOUT US
What started as an interest, slowly turned into a passion, and before we knew it, we had curated and founded a thriving community of avid electronic dance music lovers.
FOLLOW US
Our Partners