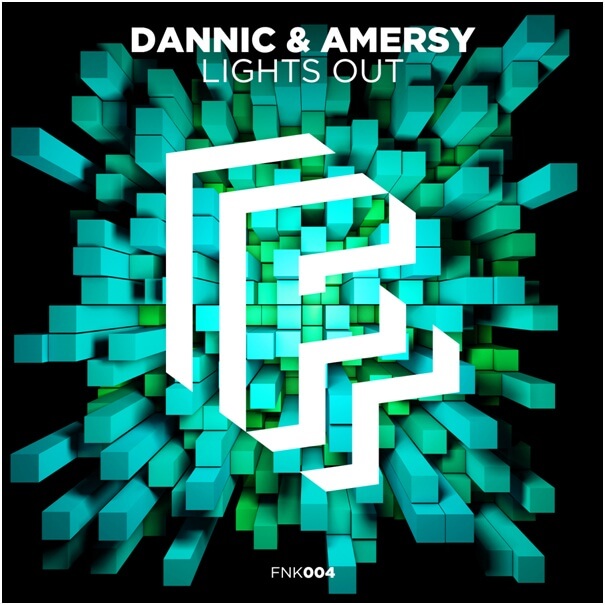 Dutch heavyweight Dannic has become a household name in the Dance music scene since exploding onto the scene, thanks to his highly energetic and sought after productions and DJ sets.

The current #26 ranked DJ in the world, who has collaborated with monster names such as: Hardwell and Dyro, is the mastermind behind hit records like: Radical, Survivors and Dear Life – a testament to his unique production skills and hardworking ethos.

Dannic’s collaborator this time is high flying Russian artist Amersy. Since winning Nicky Romeros Symphonica remix competition, things have only been on the rise for the multi-talented artist. With a release catalogue including wonders like Go, Cant Stop This Feeling, Paradox, Vavilon, and team-ups with stellar names such as: Thomas Gold, Paris & Simo and Merk & Kremont, its no wonder Amersy has become one of the fastest growing and emerging new artists on the scene.

Studio time together for Dannic and Amersy was always destined to produce mesmerising results. Coming in the form of Lights Out, this Electro House infused Progressive record is equipped with all the weapons needed to make any club or festival rock. Full of groove, a heavy, filthy bass-line, and razor sharp synths, Lights Out is set to cause chaos everywhere it drops and showcases Dannic and Amersys inimitable sounds.

Having been teased as part of Dannic’s Dannic Presents Fonk compilation, Lights Out gets its full release on Fonk Recordings on May 9th, and it set to climb rapidly up the charts. Establishing itself as one of the scenes hottest and freshest new labels, Fonk Recordings already boasts a mammoth roster of artists including: HIIO, M35, Vion Konger and label boss Dannic himself, and with the release of Lights Out the label will project into the public eye even further. Lights Out is out now so grab your copy before it flies off the shelves.