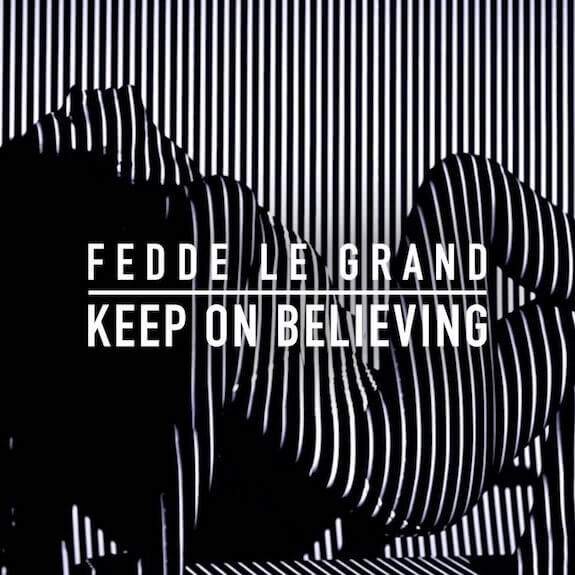 As the anticipation and hype builds exponentially in the run-up to Fedde’s long awaited album release, the Dutch superstar DJ is treating fans to a sneak peak of things to come with his latest single Keep On Believing. This mainstage monster is out via Sony and Ultra Music, and is available to stream and download now.

With the ripples of Feddes previous releases Feel Good and The Noise (Yeah Baby)still yet to subside, and with just over a month until his full album release, Fedde is once again striking while the iron is hot and releasing another club-house banger in the form of Keep On Believing– the vocal counterpart to his massive Dont Give Up record. The track is a hard-hitting dance anthem laced with big-room synths and a thumping four to the floor kick that will undoubtedly be setting clubs and festivals alight in the coming months. Coupled with the track comes a stunning video that fuses early animation techniques with modern day computer graphics to create a visually stimulating and captivating piece of film that wouldnt seem out of place at a modern art exhibition. Giving the track a new dimension and energy this video once again shows Feddes drive to deviate from the norm and to create something completely original. Head to WeGoGRAND for tickets/info and Destination Clubbing for special travel packages to GRAND.