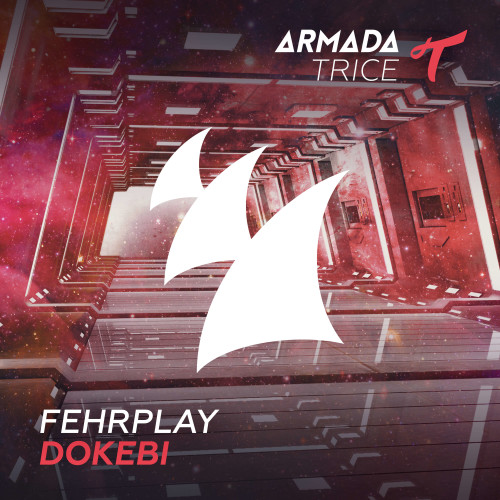 Among the myriad of fabricated genres of electronic music, few are truly maestros whose productions transcend labels and reside in a world all their own. One such trailblazer is undoubtedly Jonas Fehr, better known as Fehrplay.

Hard to classify into a genre, Fehrplay’s dynamic sound can range from deep and dark to uplifting progressive, demonstrated in his newest release, “Dokebi”. Jonas has created a spirited and whimsical vibe by focusing on uplifting melodies and weaving in barely-there vocal samples, allowing the listener’s interpretation to determine their experience. “Dokebi” will be released on Armada Trice, the branch of Armada Music that plays home to music that bridges the gap between the sharp grooves of club techno and radio-friendly progressive anthems.

The Norwegian producer first took the dance music industry by storm when he released a series of tracks on Eric Prydz’s Pryda Friends label, captivating fans and tastemakers alike with his ability to leverage cinematic composures and poignant melodies to evoke emotion throughout his productions. Fehrplay’s versatility and musical prowess has led to releases on Armada and Anjunabeats, as well as the notorious Deadmau5’s imprint Mau5trap. Recently, his epic rendition of Lifelike and Kris Menace’s classic “Discopolis” received kudos from industry heavy hitters such as Pete Tong, Above & Beyond, and Dave Dresden. With such a diverse and promising portfolio, one can never know what Jonas will create next, but he never fails to impress. Keep an eye out for more Fehrplay releases this summer.