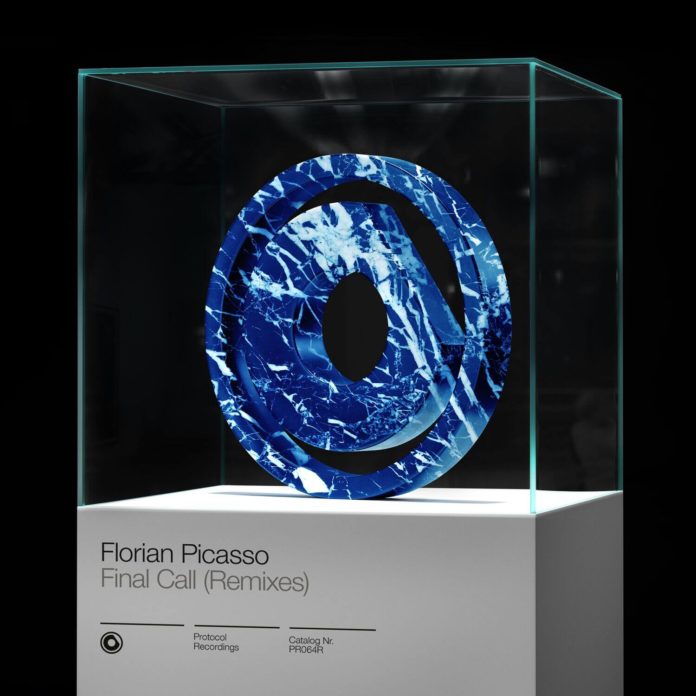 Florian Picasso produced one of this summer’s festival anthems with the lively, emotive “Final Call”, and now the massive track has been revised not one but four more times with the official remix package.

From Florian’s own VIP mix to Mesto & Justin Mylo’s future house infused rendition, the “Final Call” remix package has something for every musical palate by up-and-coming Protocol artists. Along with Mesto & Justin Mylo, there is a clubby, upbeat version by Tom Tyger & Nico de Andrea as well as a heavy electro thumper by Raiden and Florian’s own VIP mix, which has chilled-out trap influences that contrast to his usual progressive house infused with electro style. The VIP mix is a testament to his versatility, hinting that house is only the tip of the iceberg for Florian.

After bursting onto the radar of fans and industry members alike with his hit “Origami” last year, which was chosen as track of the year by DJ Mag France, Florian has quickly become one of the biggest new names in electronic music. The vocal rendition of “Origami”, entitled “Want it Back”, was another hit, having reached 3 million plays on Spotify. Florian is joined by talented rising artists on this remix package: French producers Tom Tyger and Nico de Andrea released on Protocol earlier this year, while up-and-coming Korean star Raiden performed at Ultra Miami and Korea this year. Martin Garrix’s friends Mesto & Justin Mylo are making their Protocol debut with their “Final Call” remix. Protocol Recordings clearly makes a point to invest in new talent from all over the world, and thus in the future of dance music. Tune into the “Final Call” remix package to discover some of the freshest new sounds in the scene!