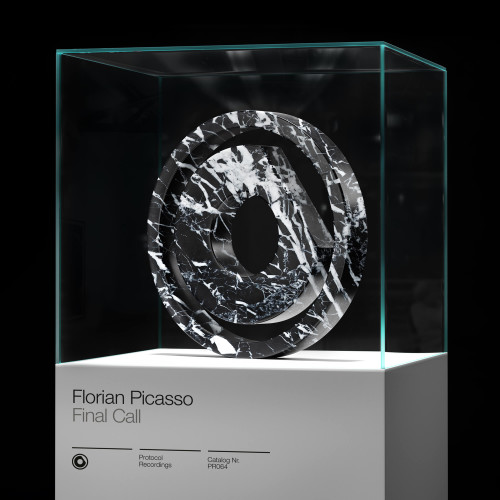 For all of its history, dance music embodies the beauty of living in the moment with someone special. Florian Picasso, the great grandson of the world famous artist Pablo Picasso, enables listeners to relive such magical experiences on his newest track “Final Call”, his third release on house mega-label Protocol Recordings. Featuring emotive lyrics over a lively melody, “Final Call” comes to its pinnacle with an electro-influenced drop that elevates it from sing-a-long status to club-friendly tune. “Final Call” comes just in time for the height of festival season for Protocol and is guaranteed to have main stage crowds jumping in unison.

Florian Picasso burst onto the radar of fans and industry members alike with his hit “Origami” last year, which was chosen as track of the year by DJ Mag France. His blend of progressive house infused with energetic, electro-tinged drops is dynamic enough to fit both the club and festival circuit, making Florian a rising star in the EDM scene. Today’s music is always evolving, and Florian is at the forefront of developing a fresh sound for the modern era of the progressive house genre. The vocal rendition of “Origami”, entitled “Want it Back”, was another hit, having reached 2.5 million plays on Spotify. Protocol’s support of Florian was personified when he mixed the Protocol presents Miami 2016 compilation in March with fellow member Blinders. After performances at ADE and Miami earlier this year, Florian’s future is looking bright indeed. Press play on “Final Call” and fast forward to the new era of progressive house music!