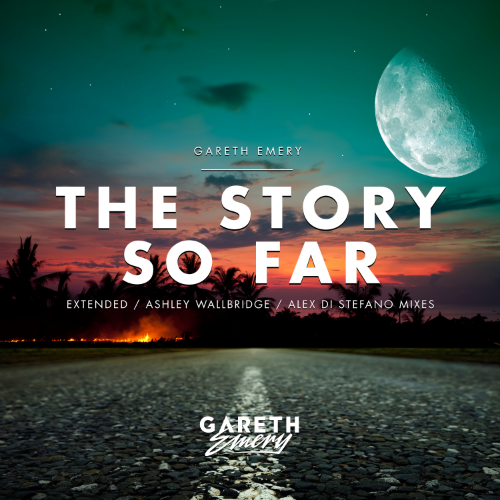 Following album singles such as ‘Reckless’, ‘CVNT5’, and ‘Far From Home’, another song of Gareth Emery’s ‘100 Reasons To Live’ artist album has been officially released past Friday. Though already exceptionally spellbinding through its original version, ‘The Story So Far’ also comes with mind-blowing remixes from Ashley Wallbridge and Alex Di Stefano.

Ashley Wallbridge is known for working with Gareth Emery, having done so on a number of different occasions. The two worked together on singles such as ‘Mansion’, ‘DUI’, and recent single and internet hype ‘CVNT5’.
Alex Di Stefano brings over twenty years of experience as a producer to the table. Throughout his career, the dance music veteran has been getting support from the likes of Armin van Buuren, Simon Patterson, John O’Callaghan, Mauro Picotto, Max Graham, and more. Treating Gareth Emery’s ‘The Story So Far’ with his famed tech-trance sound surely seems like the next big step in his already flourishing career.

Listen to Gareth Emery – The Story So Far