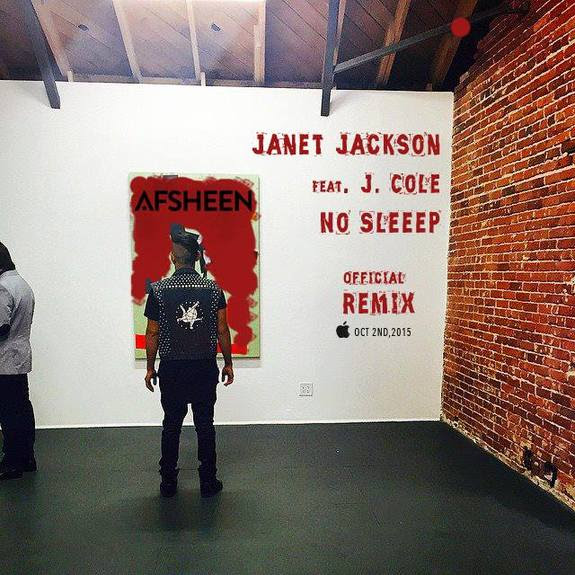 For the past year, LA-based writer and producer AFSHeeN has been a name that many figures in the industry have been buzzing about behind the scenes, with an impressive backlog of collaborations for someone so new to the business.

Having produced several records on Madonna’s latest album ‘Rebel Heart’, and remixed or produced for some of the biggest names in music, such as Selena Gomez, Fergie, Zedd, Chris Lake, UK sensation Take That, and dozens of works with A-list artists in the pipeline, AFSHeeN is fast proving himself to be one of the most versatile producers on the circuit.

Bringing the track up to a dreamy 103BPM, AFSHeeN keeps much of Janet’s silky vocals in tact, managing to maintain all of the sass that makes the original track so popular. The underlying house-infused kick sits nicely against the rhythmically offset vocals and the Chicago-style chords, giving the track its unique, hybrid sound. With only faint hints of big-room sounds in the chorus, this track bridges the gap between pop-house and R&B, and is cool and refined from start to finish.

AFSHeeN’s remix of ‘No Sleep’ is a sneak preview of his work as he prepares to launch his debut single and artist project in early 2016. Be prepared to see his name across charts worldwide in the very near future!

To stay up to date with AFSHeeN’s releases and news of future collaborations, head over to his Facebook, Twitter and Soundcloud pages below.