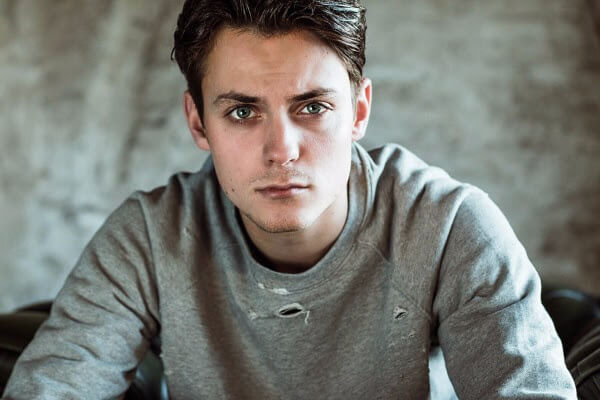 ‘A Thousand Miles’ saw its world premiere on the main stage of Ultra Music Festival Miami 2016. The track, which features the unique vocal tones of Dutch songstress Ruby Prophet, immediately captivated the crowd and fueled the hype that preceded today’s official release of the song.

Though only twenty years of age, Julian Jordan has already gained a insanely strong foothold in the world of Electronic Dance Music. From collaborations with the likes of Martin Garrix, Sander van Doorn, and Firebeatz to treating the crowd of the world’s major festival (Electronic Daisy Carnival, Tomorrowland, Ultra Music Festival, Creamfields, Balaton Sound, and more) to his distinct and electrifying live sets, Julian Jordan’s presence in the music scene is undeniable. ‘A Thousand Miles’ might just be the next big step for the Dutch super talent.

Julian Jordan: “‘A Thousand Miles’ is a very special record to me. I had the opportunity to play it live on the main stage of Ultra in Miami in front of thousands of people and to see their response was absolutely incredible. I can’t wait to play this track to all of my fans more often!”