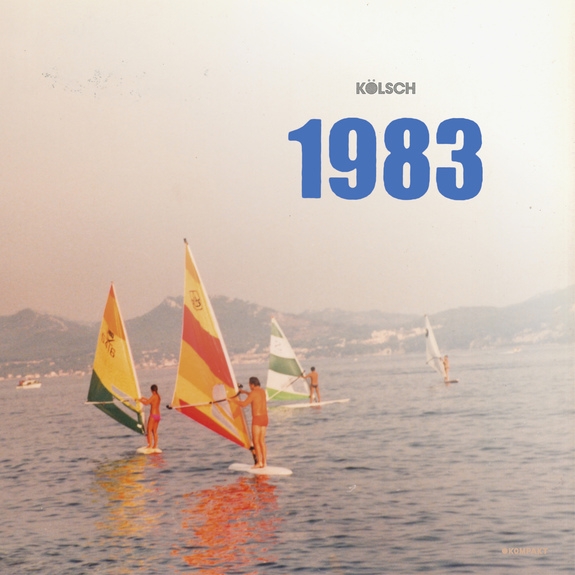 ‘1983’ serves as the follow up to his seminal LP ‘1977’, which was released in 2013 and proved to rewrite the rulebook on techno production. ‘1983’ is no less a grand opus, a record layered with classical production, affording several exquisite cuts that mesh to form a truly symbiotic work.

Kölsch himself describes ‘1983’ as a “travel album,” inspired by the first year he travelled through Europe with his parents as a six year old, thus providing a narrative and autobiographical soundscape. The tracks were developed as demos and thoroughly road-tested during his live shows and as Rune explains, “chances are that if you’ve heard my live show over the last two years, you’ve heard a lot of the new album.” The result is an elegant, anthemic, transcendent soundtrack, which engulfs the listener from the onset. A sonic coupling of classical composition and contemporary production, the addition of Gregor Schwellenbach’s emotive orchestral strings blend in harmony with the beat-laden percussion, offering a symphony of sound unheard in the techno spectrum.

Setting the bar with ‘1977’, Kölsch has garnered even greater heights with ‘1983.’ With the beatless opening track serving as a prequel to the thumping synth-infused techno of the LP, the Danish mastermind continues to prove himself a master raconteur. The recollection is clear in Kölsch’s work and the emotion is iridescent, with WhoMadeWhos’s Tomas Høffding offering up his services on ‘Bloodline,’ bringing another dimension to a work already so layered and complex. ‘Der Die Das’ stands as a masterpiece of finely tuned techno, seamlessly flowing between synthetic and analogue orchestration. The aural dynamics continue throughout, resting on the final track ‘Papageno’. With Waa Industry supplying the melancholic vocals, the track serves as a plaintive end to the cathartic experience that is ‘1983.’ 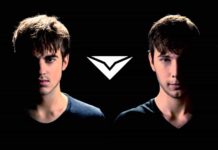 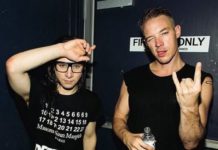 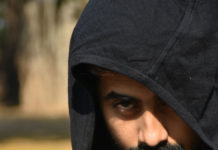