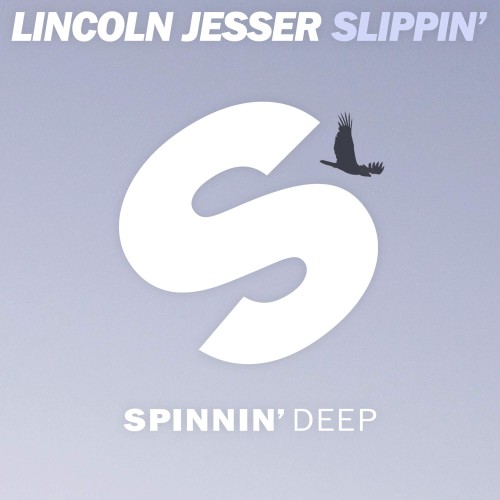 LA based synthpop artist Lincoln Jesser is going back to the heyday of 70s pop with his new single ‘Slippin’, out now in a wonderfully revised deep house adaptation.

Received as one of the most promising artists in current deep house, Lincoln Jesser keeps on surprising audiences with his music. And the signs were definitely there, from his early recordings to his 2014 album ‘Modern Color’, all drenched in feelgood synthpop and more groove based vocal house.

With critically acclaimed singles like ‘Golden’, ‘Tops’ and ‘In My Place’ under his belt, Jesser followed up on his success earlier this year with the release of ‘Baby Boy’ (SOURCE), which gained support from major DJs including Sam Feldt, Lost Frequencies, Michael Calfan, EDX and Don Diablo, topping the US Viral Chart at #37, while reaching #6 on Hypem.

Listen to Lincoln Jesser – Slippin below.