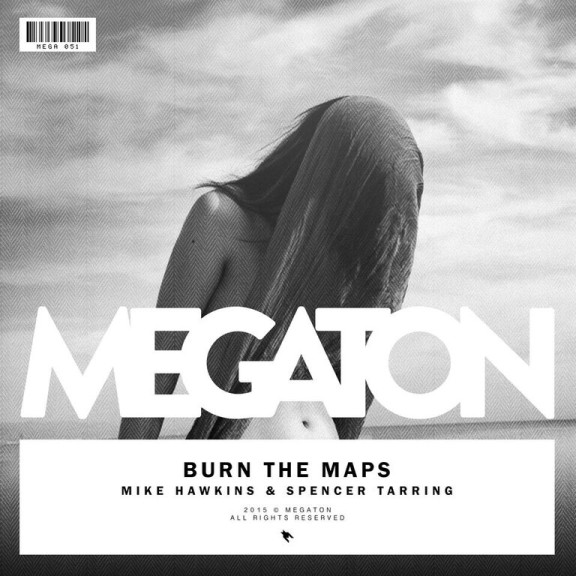 Taking the world by storm, Danish producer Mike Hawkins has released yet another flawless dance track, ‘Burn the Maps’ – a triumphant anthem to add to Megaton Records’ ever-growing discography of outstanding musical releases. ‘Burn The Maps’ is available to buy from December 4 on all digital platforms.

Listen to Mike Hawkins & Spencer Tarring – Burn The Maps below.

Oozing quality from the very first note, the smooth subtle piano keys are an enticing introduction to the track. Stunning male vocals, a soft drum beat and addictive guitar riffs are all layered, gradually stepping up the pace before the mighty, colossal chorus drops, playing out with an explosive energy before the comparatively gentle second verse is brought in. Hawkin’s sonic abilities to seamlessly shift soundscapes from melodic, gentle ambience to show-stopping, electrifying dance music undoubtedly showcases him as a truly visionary artist in the field.

Following the success of his 2014 hit single ‘Soldiers’, which was released on Sander Van Doorn’s own imprint, Doorn Records, and received wide-spread acclaim from some of the scene’s most esteemed figureheads, Mike Hawkins has been on a non-stop upwards trajectory. Playing alongside some of the biggest names in the game at the globe’s greatest dance music festivals and putting out a hefty slew of club-ready releases, 2015 saw him undertake a residency at Drai’s beach club in Las Vegas and collaborate with some of the industry’s most exciting artists such as DVBBS & Borgeous. His popular ‘Mike Hawkin’s presents’ mixes feature guest selections by new and upcoming artists, and further cements his position as one of the most exciting names in dance music. With another world tour and further releases of the highest caliber in the pipeline, this incredible talent has the entire world at his feet and the dance music industry is listening with eager ears to every fresh beat he drops.