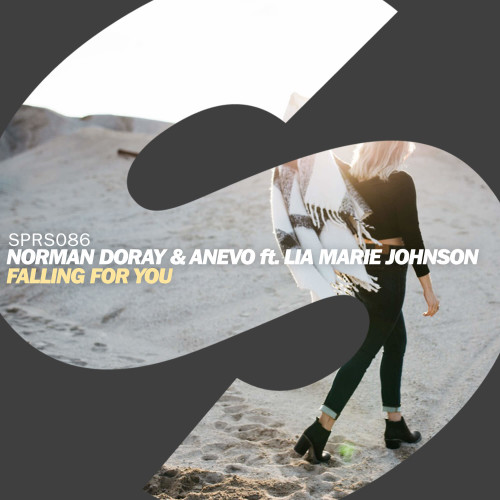 French artist Norman Doray returns to the label where he dropped a huge dance floor bomb last year (the massively supported ‘Street Sounds’). Now it’s an amazing collab with Anevo featuring Lia Marie Johnson coming out on SPRS, get ready to be ‘Falling For You’.

Norman Doray counts as a well established name in the global dance community. His tracks have been released on renowned labels like Spinnin’ Records, Size, Warner and Atlantic, while the Frenchman collaborated with the likes of Avicii, David Guetta and Laidback Luke. Last year, his ‘Street Sounds’ turned into a global hit tune, incorporating classic dance record ‘The Bomb (These Sounds Fall Into My Head)’ by The Bucketheads in a widely supported DJ favorite, released on Spinnin’ sublabel SPRS.

Now he returns to the same imprint, presenting a collab with upcoming Swedish DJ/producer Anevo, featuring young US singer, actress and social media phenomenon Lia Marie Johnson on vocals. In advance, it already sounds like a wonderful match, and for sure, ‘Falling For You’ is an impressive song made for eternal glory. Working up touching chords, the beats and pop/R&B tinged vocals take you on a trip, hot on contemporary electronics and timeless pop music. In short, it’s a gem!

Already supported by various DJs, ranging from Lost Frequencies, EDX, Ferreck Dawn and The Aston Shuffle to radio plays by Dimitri Vegas & Like Mike, Firebeatz and W&W, it’s officially out now on SPRS.

Listen to Norman Doray & Anevo feat. Lia Marie Johnson – Falling For You below.