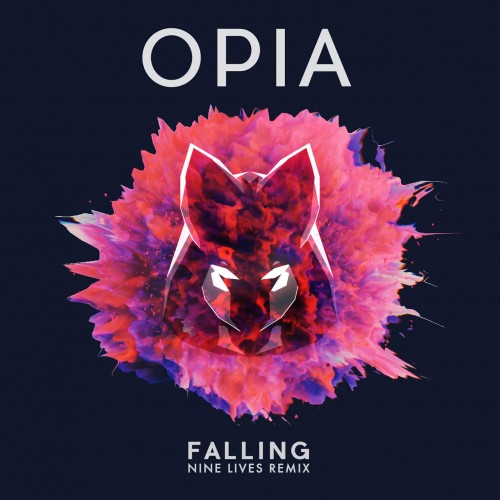 There seems to be a pattern emerging on the remix choices of the latest production duo Nine Lives which makes them curators as much as producers.

Following tasteful remixes from emerging indie acts Louis The Child, Michl, Australia’s Elk Road and Midnight To Monaco; Nine Lives now releases their latest work for emerging Opia on their latest release “Falling” which instantly became a viral hit, rocketing to the top of the Spotify, Hype Machine, and Soundcloud charts. The theme continues as they give their own interpretation on “Falling” not only sharing the world with their work but also exposing their growing fanbase to the original artists they are curating and remixing.

EDM News Akshay Bhanawat - February 25, 2020
0
Following the sell-out success of his ‘This Is Me’ shows at the Ziggo Dome this spring, Dutch superstar Armin van Buuren has now announced...

EDM News Melody Siganporia - February 25, 2020
0
Billie Eilish was picked for the next 007 theme song and released “No Time To Die” just weeks ago. With the release of this track...

Music Akshay Bhanawat - February 24, 2020
0
Teaming up for their debut single with British singer-songwriter JO3L, Italian trio Lazy Guys release brand new track ‘How To Fly’ via Insanity /...
ABOUT US
What started as an interest, slowly turned into a passion, and before we knew it, we had curated and founded a thriving community of avid electronic dance music lovers.
FOLLOW US
© Copyright 2020 - T.H.E Music Essentials