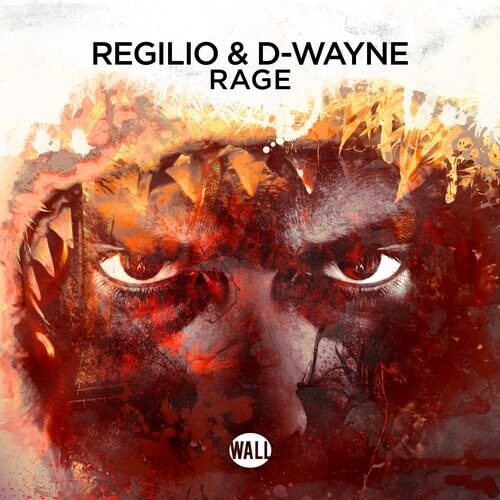 Eindhoven’s Regilio has quickly established himself as one of the scene’s most exciting and versatile producers, and his rise to global stardom shows no signs of slowing down.

The multi-talented DJ producer is the mastermind behind hit records such as ‘Who’, ‘Vibes’, ‘NASA’ and ‘Work’, releasing on renowned labels including Spinnin’ Records, Flamingo Recordings, Sosumi Records and Void Records – it’s no wonder tastemakers such as Martin Garrix, Dannic, Deniz Koyu, Don Diablo and Chuckie have been throwing their support behind him.

Hailing from the same city, his compatriot D-wayne has also been making huge strides since he exploded onto the scene. The 21 year old studio wizard has already accomplished achievements that many aspiring artists can only dream of, officially remixing international stars including Tiesto, Enrique Iglesias, Jennifer Lopez, releasing on Steve Aoki’s Dim Mak Records, and performing in some of the world’s premiere nightclubs and festivals, including Hakkasan, Omnia and Tomorrowland.

Regilio and D-wayne’s time in the studio was always destined for success and the result was ‘Rage’, a Progressive House thriller that has been turns heads on all corners of the earth. Filled with razor sharp synths, groovy yet driving basslines and a perfectly executed breakdown, ‘Rage’ contains all the required elements to send any dance floor into chaos – it’s no wonder Afrojack jumped at the chance to sign the record to his Wall Recordings imprint. ‘Rage’ is out now so make sure you grab your copy now before it flies off the record store shelves.