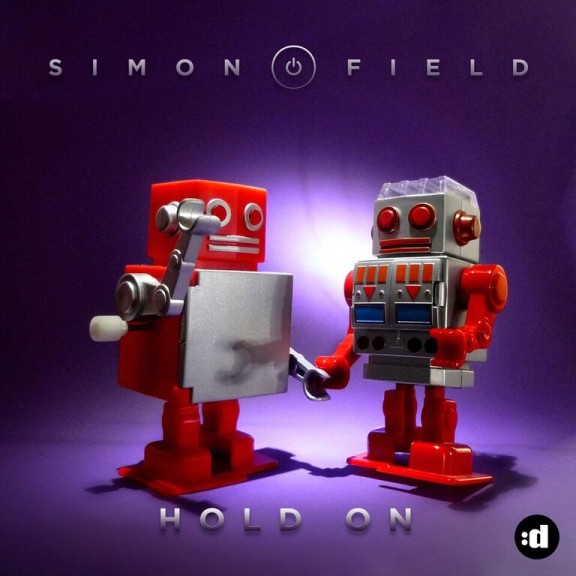 Norwegian producer and songwriter Simon Field is a force to be reckoned with, and proves so once more with his brand new track ‘Hold On,’ released today on Copenhagen-based label disco:wax.

Accompanying the track are 4 remixes that each give a unique spin to Field’s original, spanning across the electronic genre spectrum. Having released on Sony and Universal Music and with recent hits like ‘Never Let You Down’ and ‘Took My Love Away’ it’s safe to say that Field’s latest output ‘Hold On’ is a must listen for any electronic music fan. The release is out now on disco:wax and is available to purchase now via all digital retailers.

‘Hold On’ kicks off with the introduction of effortlessly soulful vocals sampled from gospel singer Cleophus Robinson Jr. Field cleverly combines the samples with a refined and catchy plucked guitar riff and bouncy claps and hi hats, focusing on the groove. Field adds percussive elements to the track in signature style as the vocal sample is chopped and rearranged, bringing a fresh new dynamic to the classic emotional top line. With melancholic, backing choir vocals lying atop sultry bass stabs, Simon Field has managed to create a truly original, eerie yet upbeat track.

Having previously released deep, future and tropical house tracks, Field’s choice in remixers for ‘Hold On’ are a perfect reflection of his diverse taste in house music. Featuring remixes from Dunisco, Quiet Disorder, Esto Vega and Nils Noa, Simon Field’s ‘Hold On’ is transformed into a multitude of different genres that occupy the electronic music spectrum. Dunisco’s remix boasts classic house piano chord stabs, injecting a newfound energy into the original, while Quiet Disorder provides a bass heavy refix. Esto Vega focuses on groove-based tech-house percussion as the backbone of his remix as Nils Noa takes the track underground with an analogue sound, reworking the framework of the track yet keeping the appeal of the original.

Having had his music in numerous massive US TV series such as Californication and Ugly Betty, and with numerous successful collaborative tracks and an official remix of Erick Morillo & Harry Romero on Ultra Music, it’s easy to see why Simon Field was named as one of NRK P3’s 11 producers to keep an eye on in 2015.