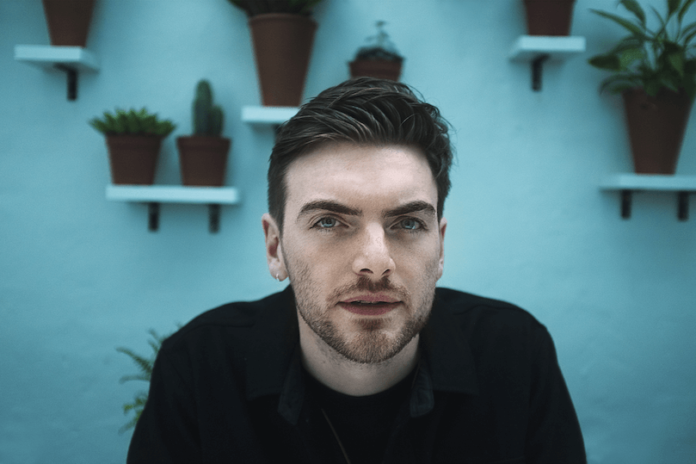 Parisian DJ and Roche Musique label boss, Kartell is the latest artist to bring his elaborate creativity to TCTS’ infectious single, ‘Live For Something’.

Known for his continuously evolving sound, made up of house tones, nu-disco and R&B accents, Kartell has added a laid-back, summery sheen to his rework. Kartell adds nineties style piano chords underneath the track’s original soaring female vocal and dominant bassline, to create a yearning dance floor ready track with a French touch.

An infectiously upbeat single, ‘Live For Something’ has already been heavily supported by Radio 1 tastemakers Mistajam and Pete Tong.

Touted as an artist to watch by leading dance music press, as a DJ, TCTS has shared line-ups with the likes of Disclousre, Jackmaster, Todd Terje and Duke Dumont, touring alongside Bondax and Chase & Status. He’s also remixed for artists such as Watermat, Haim, Years & Years, Jessie Ware and Snakehips. He’s well-known for his production ability, with his previous EPs coming out on respected labels MTA Records and Greco-Roman, and receiving heavy rotation at BBC Radio 1 & 1xtra. He launched his own label, Make Something, earlier this year with the release of his single ‘Jelly’.

Listen to TCTS – Live For Something (Kartell Remix) below.