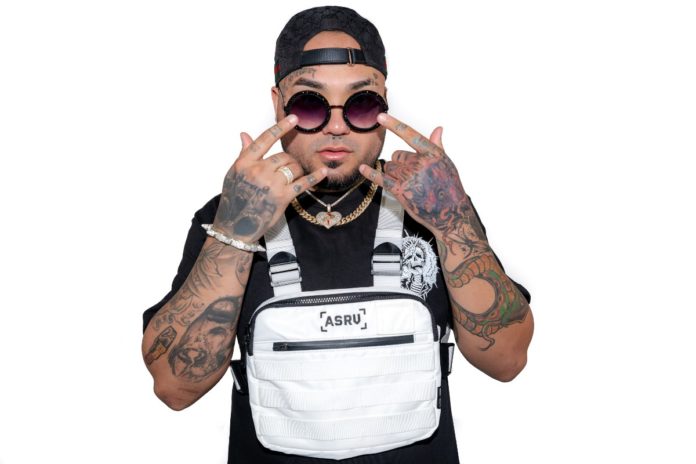 Following “Poppin,” the lead single to his forthcoming LP, Riot Ten returns with the explosive sophomore single “Get Out.” This spitfire collaborative effort with STARX is out now via Dim Mak.

Against all odds, 2020 was a milestone year for Texas-based producer Riot Ten. Despite a global pandemic and ongoing social unrest, the heavyweight artist released two celebrated projects- his Hype or Die: Emergence EP and the house-infused BLKMRKT Vol.1 EP. Maintaining high-speed momentum, Riot Ten is back in 2021 with his second studio album expected to release later this year on Dim Mak. The lead single from the forthcoming LP, “Poppin” with CHRMNDRS, featuring Krystall Poppin, was a well-received festival thrasher that set high expectations for the impending album. Following suit, “Get Out” is a wicked collaboration with fellow hardstyle and bass producer STARX featuring hardcore vocalist Blupill and rapper Dopeboylo. A musical shapeshifter, Riot Ten’s latest single fuses face-melting, mutated sound design with thunderous hip-hop verses. With 18 catalog songs that have reached over 1 million streams on Spotify alone, praise from all corners of the dance music industry, and endorsements from artists by the likes DJ Snake, Zeds Dead, The Chainsmokers, and Excision, Riot Ten is a certified legend and “Get Out” is no exception.